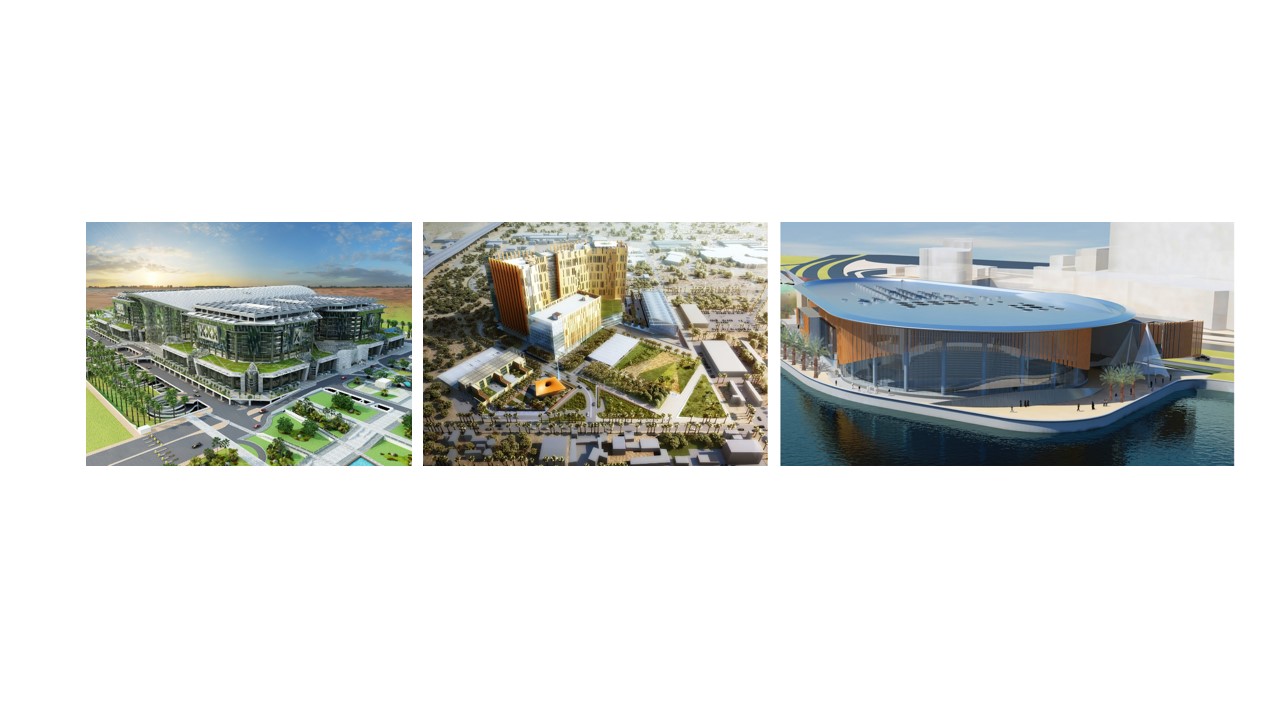 Having proven track-record of undertaking challenging projects, BIG has participated in the major tenders/projects in Kuwait individually after compliance with the stringent technical and financial compliance requirements of the major clients in Kuwait and accordingly, BIG was approved INDEPENDENTLY as a BIDDER for the following major tenders;

• Jahra Ministries Complex – Ministry of Public Works approved BIG as one of the Prequalified Bidders and submitted its bid exceeding USD 1+ Billion for the Ministries Complex Tender. The scope of works include Construction, Completion, Furnishing and Maintenance of the project with site area of 300,000m2 and built-up area of 1,234,148m2. The project will serve for 9,851 staff with 4 basements, Ground Floor and 8 Typical Floors.